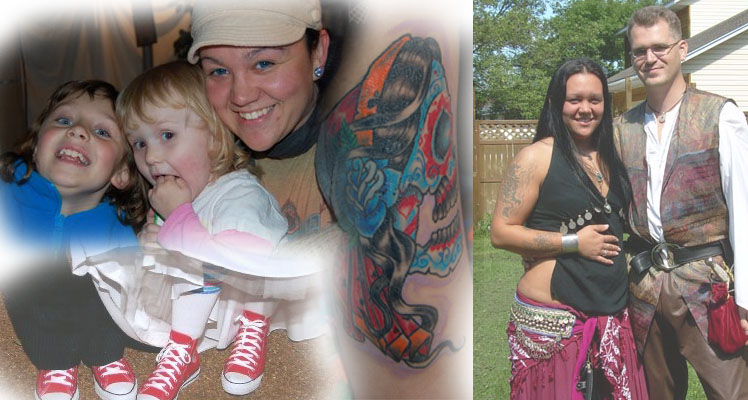 When idiots on T.V. provide help in weeding out who really matters in your family.

Well it's only been a year since the whole Chic Fil A crap happened. This time the family cleansing is due to a T.V. show . Let me start being specific, Duck Dynasty .
Don't get me wrong I've been watching Duck Dynasty since it started. I enjoyed the family dynamic, the hi jinks of the crazy Uncle, the silly co-workers. But as a non-christian , I was always aware of their deep rooted religious beliefs. I have a certain amount of respect for it in the terms of "What's yours is yours and What's mine is mine".

Here's where I start my little rant.  Wednesday night (Dec 18th ) I'm at work doing my usual Facebook cruising in between gaming customers and I start seeing posts about A& E suspending Phil Robertson due to "Homophobic and Racist Remarks" .

Well first off, SHOCKER... he's a born again christian from the south.  What else were you expecting?  Here's where it gets personal and uncomfortable for myself.

I start seeing extended family posting their support for P.R.  and bashing A&E for suspending him.  A&E did not fire him at this point yet.  Everyone is screaming about how P.R.'s first amendment rights were being violated and that he's being attacked just because he's a Christian. Conveniently everybody who is yelling about this are Christians.

In the past few days , I've only unfriended One person. This is the same person who invited my Father (Who happens to be gay) to stay at her house while on vacation, a few years ago .

I'm more upset at the two-faced-ness of family who think and agree with the same views as P.R.

Hiding behind a book to justify being an asshole to your family is just SAD.
Missing out on your FAMILY because of a BOOK, is PATHETIC.  A part of your family that LOVES you because you are FAMILY, before they even met you, and you judge them because a BOOK.

Samuel 18 After David had finished talking with Saul, Jonathan became one in spirit with David, and he loved him as himself. 2 From that day Saul kept David with him and did not let him return home to his family. 3 And Jonathan made a covenant with David because he loved him as himself. 4 Jonathan took off the robe he was wearing and gave it to David, along with his tunic, and even his sword, his bow and his belt.

The other part of this whole mess is, I am married to a Hunter specifically a DUCK HUNTER.
I have family members who are Hunters, and friends who are Hunters- DUCK HUNTERS.
P.R. and D.C. make a genuinely good product. I have personally purchased items from D.C. in the past.  I will no longer buy anything they sell or promote

My Husband is from the south, and was raised in a very religious family. However he shares the same views I have. We have a large number of Gay friends. Our lives would be lacking so much friendship and love if we didn't have these loved ones in our life.

What angered us is that most people aren't reading EXACTLY what was said by P.R.

He compared Homosexuals to Bestiality and Said Blacks were better before the Civil Rights movement.

Yes P.R. can say WHATEVER he wants! That's where the first amendment is Fantastic! I can say what ever I want in this blog because the fist amendment is wonderful!

BUT- Getting upset because a company suspended P.R. for what he said AFTER SIGNING A CONTRACT a LEGAL agreement to NOT say things to potentially damage their companies image. They have every right to suspend/fire him. His words were discriminatory not just hurtful .  So to all of you who are saying everyone is wining about their feelings getting hurt over what he said, Its not about feelings!

The saddest part of all of this is , it never occurred to me that it would take an OLD MAN from the swamp in Louisiana , whom I have never met, would cause such a rift in how family members see each other. So to a degree I'm thankful for P.R. making is idiotic statements. Because now I know who my REAL family is. 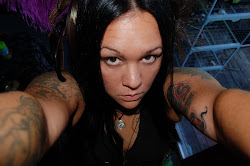